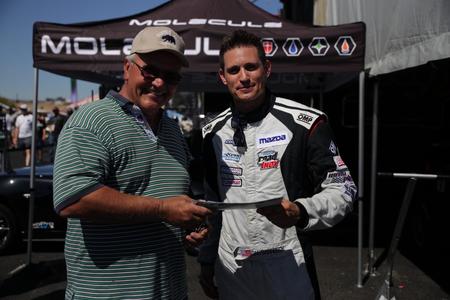 After what seemed like a long time of wondering, suffering and fearing the worst, I was brought in for an evaluation of the results. I was then informed that I had Ulcerative Colitis with some signs of Crohn's Disease as well. Panic overcame me in a way that I had not experienced before. What did this mean? What are these diseases? What does this mean for my future? I was encouraged to read up on the condition and talk to the community for support. I was in shock, scared and definitely felt like keeping to myself more than ever. Looking back, I wish I had found comfort in the community but I had chose to digest the news alone. As I began to learn more about the condition and my options for controlling it, I slowly began to feel hope. Working with my doctor, we settled on a medication that seemed to be effective for my personal condition. This was the beginning to getting my life back on track. The following years were filled with trial, error and learning from flare ups. To this day I put a lot of emphasis on my diet, fitness, stress levels, sleep and overall health.

​One day while sitting in the waiting room a doctor came through the door. He walked up to a mother and her young boy who must have been no older than 8 years old. Despite my efforts to not overhear the conversation, the doctor's voice was loud enough hear bits and pieces. The doctor was referencing test results and informing the mother that her son had just been diagnosed with an Inflammatory Bowel Disease. My heart sank. A kid, he was merely a young boy. I suddenly felt incredibly grateful for all of the years and life that I had been able to experience before I was diagnosed. It was this very moment in which I realized that I wanted to give back to the community. I began to get involved and understand just how many young kids and great people all over were receiving this news. I decided to make a difference.

Fast forward to today, I continue to fight my own personal battle with Ulcerative Colitis but I realize that I am not alone. I am taking my struggles, my passion and putting that into efforts to make a change. In creating Drive 4 IBD, I hope to make an impact that changes the lives of the individuals that I associate so closely with. As we know, IBD is a condition that many people keep silently to themselves, as did I. Realizing that I could not make the impact silently that I desired, I decided to tell my story. I began to tell my friends, fans and the general public about my condition as this would be the only way I could bring awareness. I soon found that this did not take away from my respect as an athlete but instead it inspired many others to keep pushing through their struggles. The Drive 4 IBD campaign is a way for me to reach the general population with my story and speak on behalf of those who are still suffering in silence. Every story deserves to be heard but even for those that aren't, I am determined to raise awareness for all.

Thank you for reading my story as I hope to learn about yours. Together, we CAN change the future of IBD.

My name is Daniel Swanbeck and I am a race car driver from San Jose, CA.

Racing has been my greatest passion for as long as I can remember. I grew up like most kids playing sports, enjoying my friends and focusing on school. Although I worked very hard since a young age, I had been blessed with good health and a great family. During the final years of college something very unexpected occurred. Almost as quickly as over night, my life took a sudden turn, this time for the worse. I started feeling and noticing symptoms that were very concerning. Partly due to the embarrassing nature of the conditions and simply being "a tough guy", I did not want to make known what was going on with me. I soon found that this was not something I could keep to myself. The pain and severity of the symptoms were enough to even scare myself. I worked up enough courage to seek support as I knew this was something serious. Visits to the doctor resulted in somewhat vague 'possibilities' as to what could be going on, ranging from not severe to life threatening. The natural instinct in this scenario was to fear the worst and admittedly, I was very concerned because of what I was feeling. To this day I am thankful for the great medical staff which took care of me and put me on the right track for testing and procedures. ​ 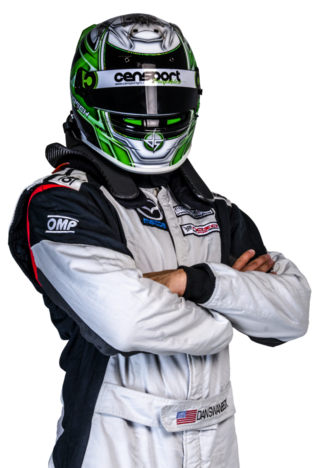